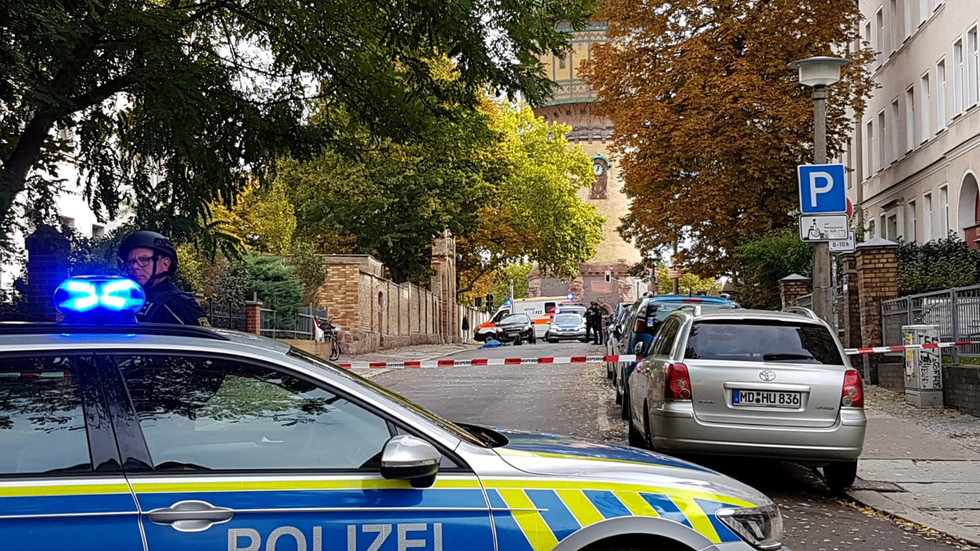 Witnesses to an attack outside a synagogue in Halle, Germany, which killed two people on Wednesday say the perpetrators had donned combat-style clothing and were armed with multiple weapons.

Speaking to German broadcaster MDR, the eyewitnesses spoke of the attackers having several weapons when they launched their assault.

Other witnesses told Mitteldeutsche Zeitung that the attack unfolded right outside a kebab shop and that some shots were fired from inside a car.

Also on rt.com Two people killed in shooting outside synagogue in Halle, Germany

One person has been arrested, but police say other suspects escaped from the scene by car. Authorities are urging residents to remain securely in their homes or find an alternative safe space to hide, and Deutsche Bahn has closed the town’s train station.