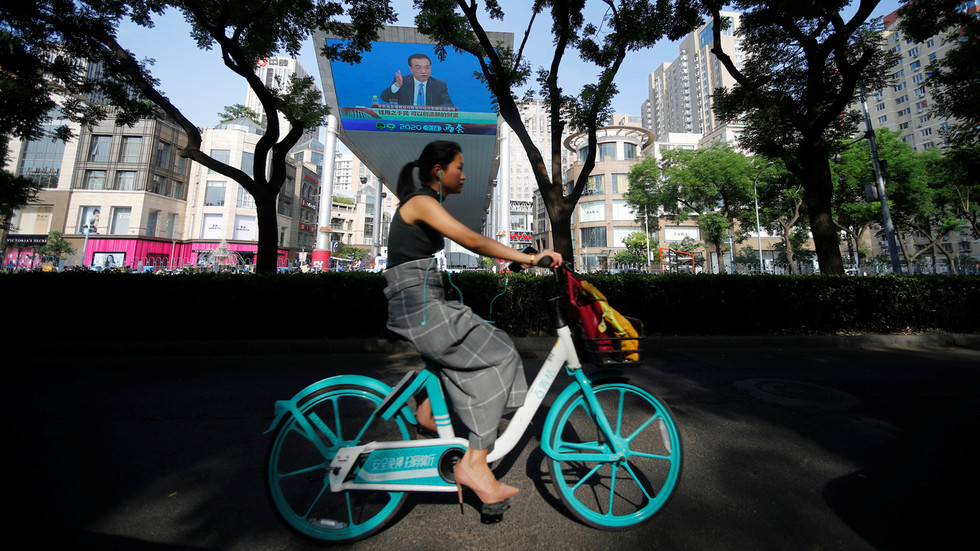 China and United States should respect each other’s core interests and manage their differences, Premier Li Keqiang said on Thursday. Li also warned that a decoupling of the two states’ economies was not good for the world.

“I believe both countries should respect each other and develop a relationship on the basis of equality, respect each other’s core interests and major concerns and embrace cooperation,” Reuters quoted Li as saying. The statement came after the close of the annual meeting of parliament.

US President Donald Trump has promised action over China’s new national security legislation for Hong Kong. Beijing said it would take necessary countermeasures to any foreign interference into its internal affairs.