Cursed recipe video ruins all the best foods by combining them

There’s something incredibly satisfying about the shot-from-above recipe video format, particularly when it ends with a surprising reveal of the end product (and/or a gooey cheese pull). But one food site has created a Franken-dish that’s taken the internet by horrified storm.

It’s not just that there are about sixteen too many steps in the assembly of this abomination. It’s also that it seems to have been created as a sort of culinary Exquisite Corpse, each phase taking the “dish” in a new, unpredictable, and unnecessary direction.

Where does it all go wrong?

Is it the point at which you wonder, “Is this a tortilla lasagne?” (Oh, my sweet summer child. You have barely begun.)

Perhaps it’s the moment where, for the first time in your life, you say aloud: “No, don’t put cheese on it, for the love of God.”

No matter who you are, there is a moment in this video where you will reach a breaking point.

The internet could not cope with this comfort-food turducken.

The constant escalation is what does me in. It’s dozens of meals worth of energy dumped into one nightmare food trauma.

This is so much work when you could just order Postmates

I can’t tell if I’m more offended as an Italian or as a human with a tongue.

Your cooks were so preoccupied with whether or not they could, they didn’t stop to think if they should.

The deep-fried deep-dish BBQ chicken “pizzadilla” is not, in fact, American. It’s the creation of UK site Twisted Food, which also has a whole page dedicated to hybrid lasagne dishes, including lasagna samosas, jalapeño poppers mac and cheese lasagna, and croque monsieur croissant lasagna. (The pizzas page is a similar artery-hardening tribute to foods nobody has ever been stoned enough to crave, including butter chicken deep dish pizza, pizza churros, and Big Mac pizza.)

Trying to kill a loved one? Here’s a simple 500 step 5 million calorie tortilla pizza that will send them straight to the other side.

And in an act of either true selflessness or internet-induced temporary insanity, food editor Shay Spence actually took on the challenge of the pizzadilla.

And Teigen was watching to see how it all turned out as Spence pulled it from the oven:

But unfortunately, $80 and around six hours later, Spence’s verdict was in: We had been right to be horrified, because it turns out you can’t just mix all the best foods together and have a delicious cheat-day dinner on your hands.

I expected to like it in a gross-good kind of way. But the mixture of the sweet bbq sauce, the pizza sauce and the dill sour cream….:,,,,,;;; truly one of the most vile things I’ve ever eaten.

I’m not taking any further questions. 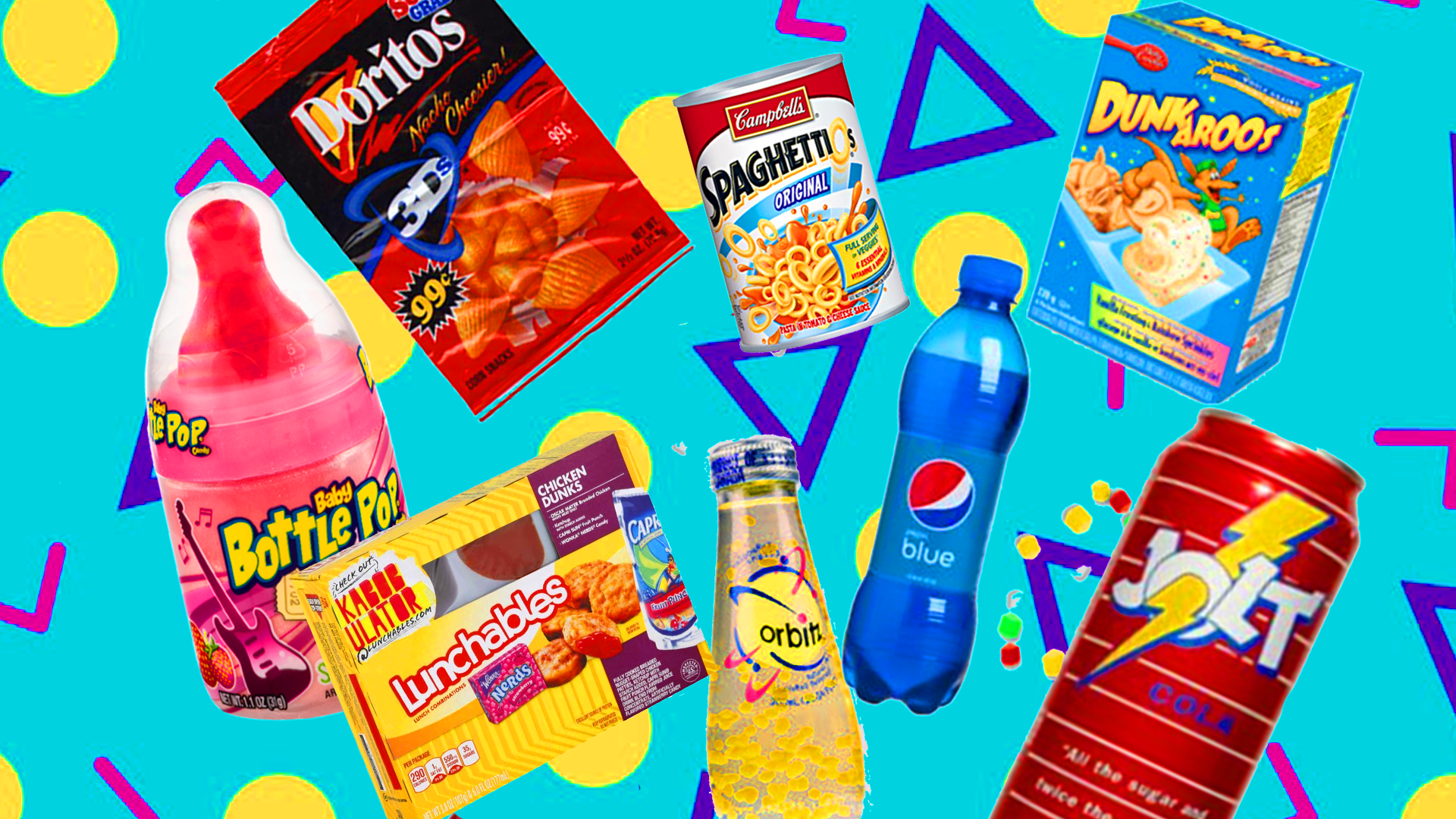