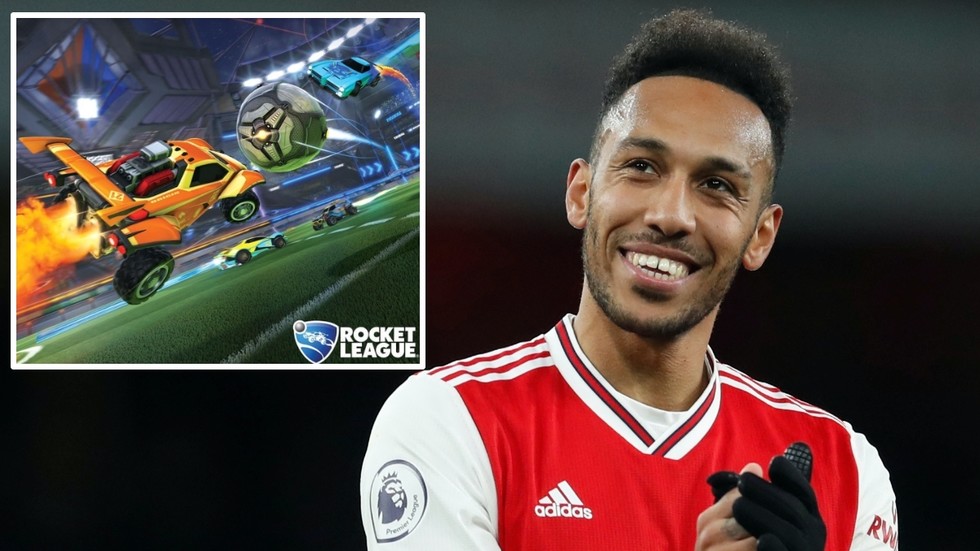 Arsenal striker and avid gamer Pierre-Emerick Aubameyang is considering the possibility of setting up his own esports team following his 16th-place finish in Formula 1’s virtual Monaco Grand Prix.

The Gunners striker, who is also the London side’s team captain, raced for McLaren in Sunday’s virtual Formula 1 Monaco Grand Prix, and his love of gaming has led him to consider branching out from his football-focused roots and consider a new sporting career, as an esports team owner.

“I play FIFA of course, but this year a lot of Fortnite and I definitely need to play Warzone: Call of Duty,” he said during a video chat with teammate Lando Norris ahead of the race on Sunday.

“I’m actually thinking about launching an esports team and Rocket League is definitely a game that I’d need to have a team for.”

Aubameyang wouldn’t be the first top-level footballer to branch out into the growing world of esports. Real Madrid’s Welsh star Gareth Bale started his own esports team earlier this year, while Aubameyang’s own Arsenal teammate Mesut Ozil did the same back in 2018.

And clearly, the amount of gaming Aubameyang is enjoying during the coronavirus lockdown, it seems the idea is starting to grow on him, too.

“Something is cooking!” he teased.

As for the virtual Grand Prix, Aubameyang finished a respectable 16th, with his McLaren teammate and real-life F1 driver Norris in 7th.

But Aubameyang wasn’t the fastest footballer at Monaco. That honor went to Real Madrid and Belgium goalkeeper Thibaut Courtois, who finished 13th.

Also on rt.com From the pitch to the pits: Thibaut Courtois swaps sports as he gets set to compete in F1 Esports Chinese Grand Prix (VIDEO)