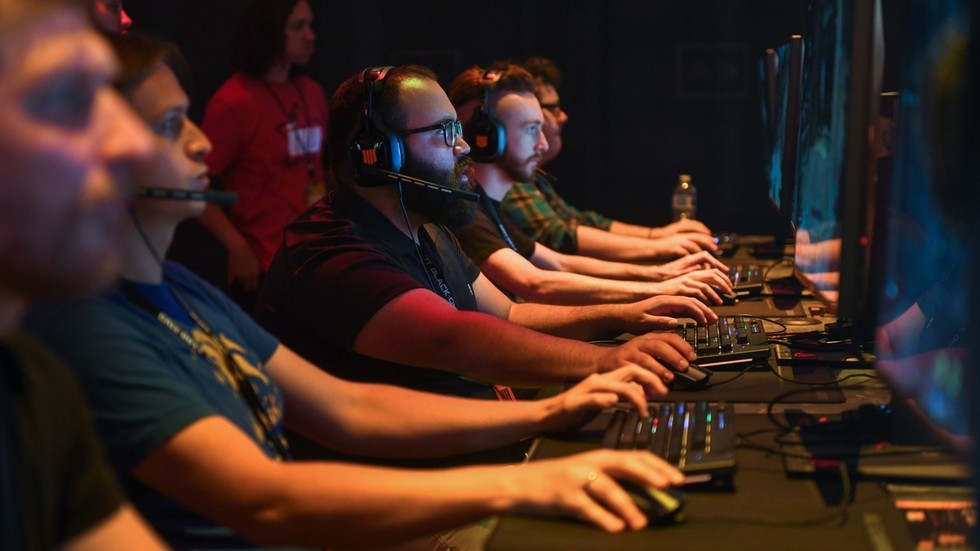 Cash might be tight for many industries amid the Covid-19 pandemic, but not when it comes to the ever-evolving esports industry. Take Statespace, a platform that trains gamers which has raised $15 million in Series A funding.

Launched in 2017 together with Aim Lab, a product that replicates the standard physics of first person shooter games to help players practice, Statespace has multiple products addressing various aspects affecting gameplay, such as visual acumen and reaction time.

According to founder and CEO Wayne Mackey, the startup currently has two million registered users and half a million monthly active users, a 400 percent increase since January.

The success of Statespace’s early-round suggests that investors see a lot of promise in the area of cognitive training, with the startup looking to be the leading force in that particular arena.

The Covid-19 pandemic has significantly boosted the prospects of the gaming industry over the past months, as lockdown measures have continued to restrict people’s abilities to meet up in real life.

Already prior to the virus, the global video game market was forecast to be worth $159 billion by the end of 2020. Covid-19 is accelerating the industry’s successful trajectory. With legacy gaming company Nintendo reporting a 41 percent increase in profit during Q1 2020.

Outside of hardware, Twitch, Amazon’s gaming streaming platform, witnessed a 20 percent increase in viewing figures during the same period, leading to a staggering 3.1 billion hours of footage watched in Q1 2020. For comparison, YouTube only had 1.07 billion hours watched during the same time.

Indeed, as Mike Sepso, co-founder and CEO of Vindex, an esports infrastructure platform, recently told the World Economic Forum, “Unique to gaming is that it has both interactive and linear consumption models, and the activity of watching gaming video streams and video on-demand has become nearly as big as gaming itself.”

Also on rt.com Simulated competitions: Is Covid-19 the big moment for E-Sports?

Sepso adds that, “In the Covid-19 era, all of this activity has increased dramatically because of both the new time available to people and their need for social interaction, which gaming provides.”

As with many industries, we are seeing how much Covid-19 is accelerating both positive and negative industry trends. Following the successful funding of Statespace, and the expansion of what was once a niche industry into the mainstream, a lot more interest can be expected in this space moving forward.