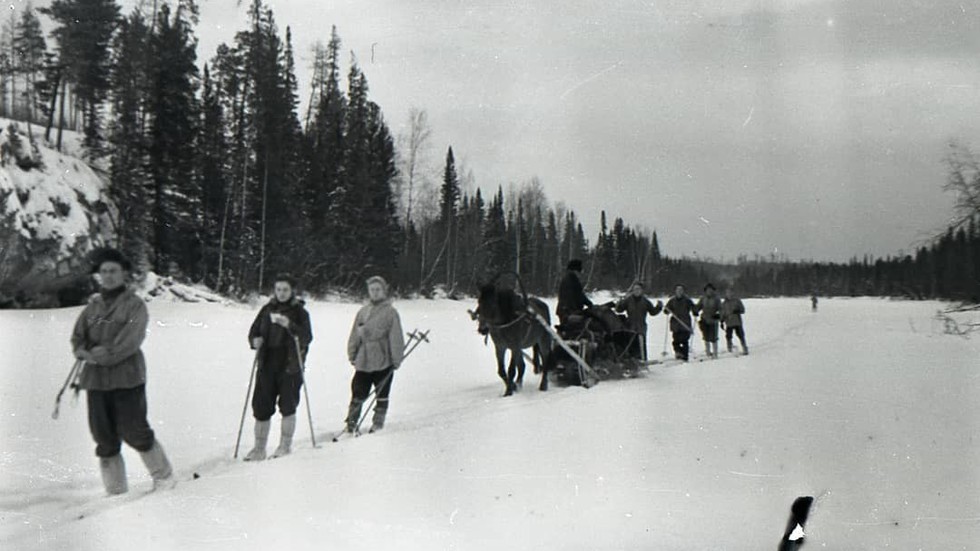 Nine hikers were found dead and mutilated in Russia’s remote Ural mountains 60 years ago, with no conclusive explanation as to what happened. A new interactive project from Ruptly lets readers go on a quest for truth themselves.

The Dyatlov Pass incident is a mystery that has eluded Russian investigators for decades. Nine hikers set off across the mountain pass in February 1959, pitching their tents on the snowy slopes. When their bodies were discovered a week later, they were hundreds of meters apart, some dressed in each other’s clothes, and some bearing the scars of a violent death.

No definitive account of what befell the group exists. Now, Russian video agency Ruptly has pulled every piece of information on the incident together into one massive, multiplatform, interactive project.

Built on the group’s diaries, interviews with residents, investigators and experts, as well as drone footage of the remote pass, “Diary of the Dyatlov group: Last page” tells the expedition’s story on its website and on three social media platforms: Instagram, Telegram, and Vkontakte, with a unique narrative and format on each.

Also on rt.com So, what (or who) killed them? RT walks through final steps of doomed Dyatlov Pass hikers (VIDEO)

Users can follow the trail, examine photographs, first-hand accounts, and the blood-soaked scene itself to answer the question that has stumped Soviet, Russian, and international researchers for six decades: What happened on Dyatlov Pass?