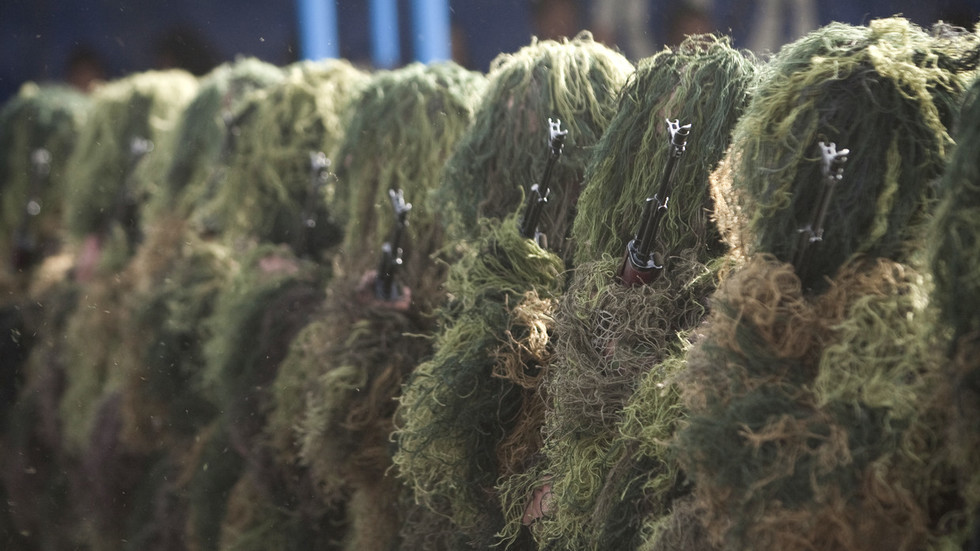 The exercise comes amid Iran’s opposition to Turkey’s planned invasion of northern Syria against Syrian Kurdish fighters there. The Syrian Kurds were US allies in the war against the Islamic State (IS, formerly ISIS) group.

The report said on Wednesday the drill in Qushchi, in Iran’s Western Azerbaijan province, is overseen by Maj. Gen. Abdolrahim Mousavi, chief of Iran’s army.

The TV didn’t mention the expected Turkish operation nor elaborate on the number of troops taking part in the drill. The area is about 620km, or 385 miles, northwest of Tehran.