Is France breaking with its colonial past in Africa? 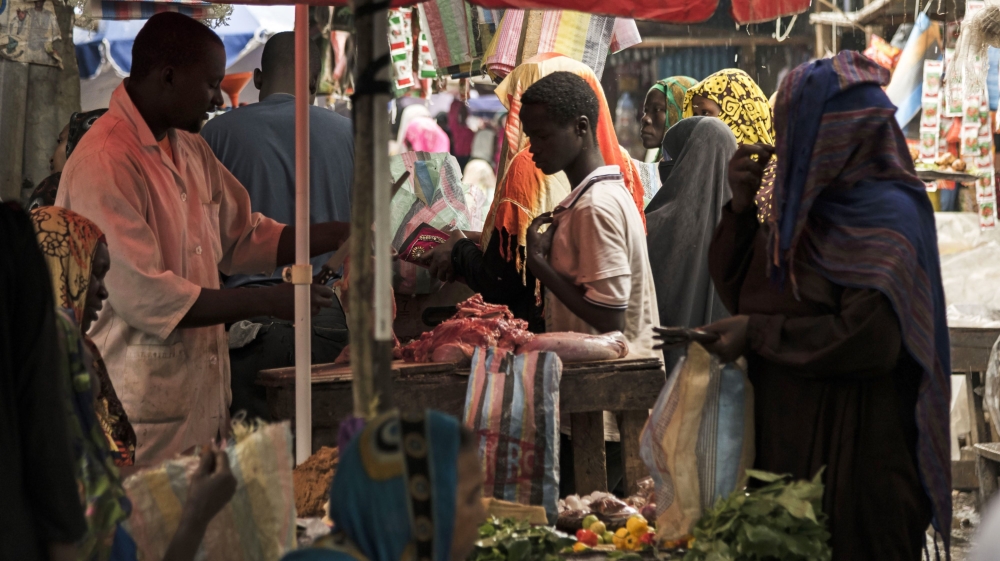 The old one may not have been well known, but for 75 years the CFA, as it is referred to in French, has been used as money from Senegal to Niger and most places in between.

But now, the French government has officially approved the end of the CFA franc.

That means France will cease to co-manage the West African currency. The Bank of France will no longer hold half of the currency’s reserves, and a replacement currency, the ECO, will be introduced.

But it will keep its exchange rate fixed to the euro.

France negotiated with its former colonies for three years before reaching the deal last year.

But is this genuine change or just a rebrand?