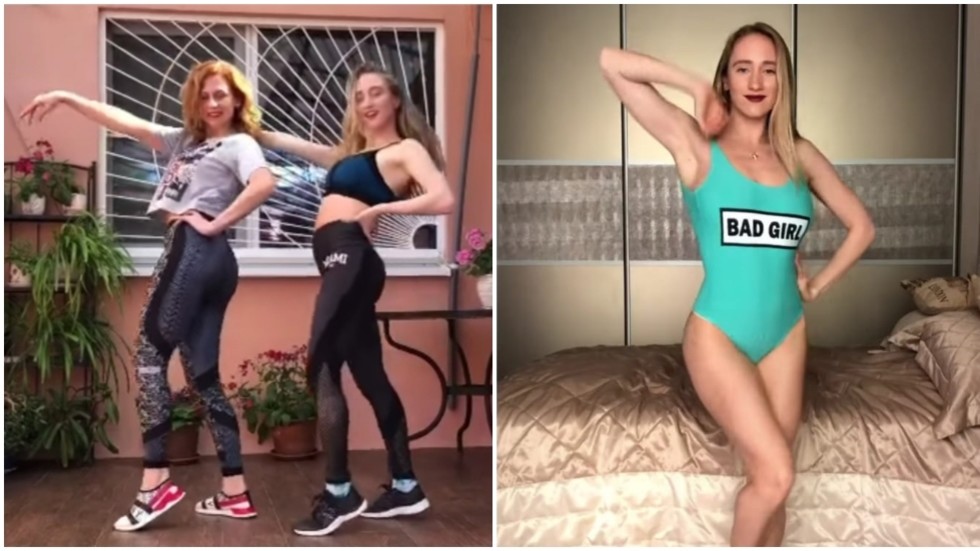 Russian Olympic synchronized swimming champion Vlada Chigireva and her mother Irina have followed up a smash-hit bikini beach dance with a home routine which went down equally well with fans.

Back in March, Olympic gold medalist and 11-time world champion Chigireva shared a throwback video of herself alongside her mother dancing in tandem in bikinis on the sandy beaches of Bali in Indonesia.

That routine met with rave reviews among the swimmer’s 16,000 Instagram followers, with replies paying tribute to the elegance of the 25-year-old’s mother.

The pair have now followed up with an equally sleek home routine in which they shake and slide in harmony to a track by Latino popstress Anitta.

“Me and my beautiful mom,” wrote the swimmer in the caption to the slick dance moves.

Chigireva’s followers were clearly smitten again, with one writing: “You’re class! So sunny and positive!”

“Brilliant as always. Mom is lit, and the apple fell well [from the tree] too,” read another comment.

Irina Chigireva also replied to her daughter, writing: “That was so much fun. You’re my vitamin!”

It’s clear to see where Chigireva Jr gets her slender figure and rhythmic prowess in the pool, with mother Irina herself a keen dancer.

Vlada has been forced out of the pool in recent weeks due to the Covid-19 pandemic, which has also put paid to this year’s Summer Olympics in Tokyo, where the Russian synchronized swimmer was hoping to defend the team gold medal she won at Rio in 2016.

Despite being mainly confined to dry land, Chigireva has continued to come up with novel home training routines and social media snippets which she’s regularly shared with fans.