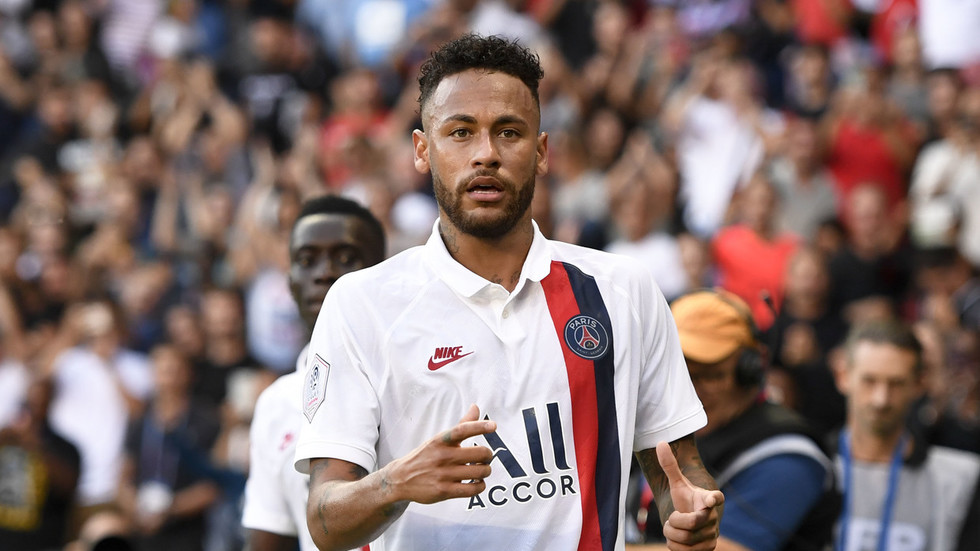 Neymar’s UEFA Champions League ban has been reduced to two matches after Paris Saint-Germain successfully appealed the decision at the Court of Arbitration for Sport (CAS).

The Brazilian star had been handed a three-match UEFA ban for comments on social media which he made in the wake of PSG’s shock last 16 exit to Manchester United last season.

The English club won on away goals after Marcus Rashford converted a late penalty awarded for handball with the help of VAR.

Neymar, who was watching from the sidelines due to injury, fumed on Instagram that the decision was a “disgrace,” adding: “They put four people that know nothing about football in charge of looking at the replay for VAR.

“There is no penalty. How can it be a handball when it hits his back! Go f*ck yourselves!”

UEFA had initially upheld the ban after an appeal, but on Tuesday the Lausanne-based CAS announced that the ban had been reduced to two matches.

The organization ruled that the infringement of Article 15 (1), relating to abusive language directed at match officials, only deserved a two-game ban.

READ MORE: ‘I would have loved it if Neymar came’: Lionel Messi opens up on Barca’s failure to re-sign PSG ace

Neymar will still miss PSG’s blockbuster opening clash against Real Madrid in Paris on Wednesday as well as their game at Galatasaray in Turkey on October 1.

However, he will be eligible for the third group stage game against Club Brugge later that month.

READ MORE: The Champions League is BACK! The lowdown on the favorites, dark horses & breakout stars

Neymar marked his return to action for PSG with a stunning overhead-kick winner against Strasbourg at the weekend, in a game in which he had endured boos and insults from the crowd over the summer transfer saga and his demands to return to Barcelona.

Also on rt.com On your bike! Neymar gets BOOED by PSG fans, then scores stoppage-time bicycle-kick winner (VIDEO)