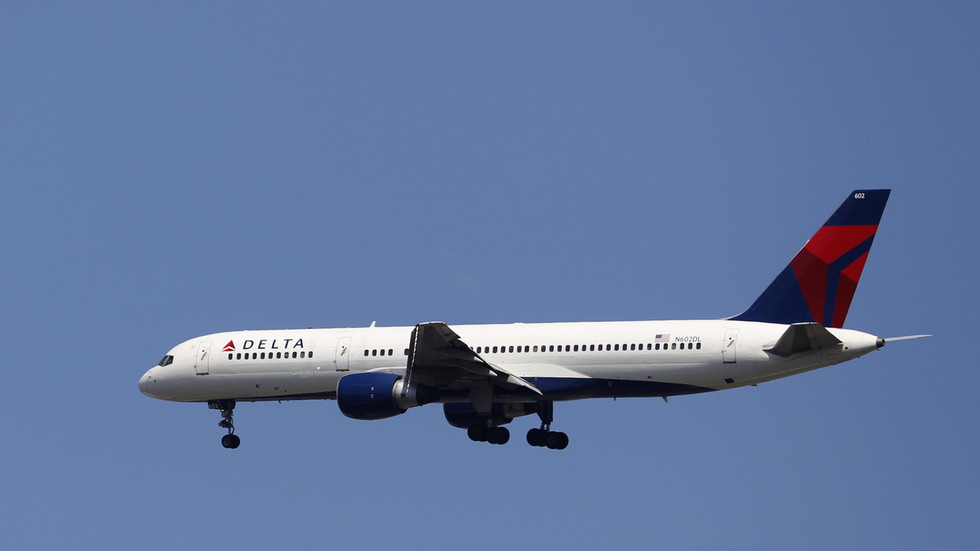 Some 17 children and nine adults have been reported injured after a Boeing 777 returning to Los Angeles International Airport dropped fuel on two elementary schools.

The plane performed an emergency fuel dump after experiencing mechanical problems taking off from LAX. About 70 firefighters and paramedics responded to Park Avenue Elementary School in Cudahy after children at the school complained of skin irritation and noxious fumes, according to local media.

Children at 93rd St elementary school in South Los Angeles were also treated for minor injuries, according to KABC. Los Angeles School Police Department has confirmed that apart from Park Avenue Elementary, another two schools – 93rd St Elementary and Jordan High School – have been affected by the incident. Both were dismissed for the rest of the day.

Jordan High School was affected by today’s reported emergency jet fuel dump. LASPD units are onscene and @LAFD responded. No students were transported. The school has returned to normal operations and dismissal will be at 3 P.M.

93rd St Elementary was also affected by today’s reported emergency jet fuel dump. LASPD units are onscene and @LAFD responded. No students were transported. The school has dismissed for the day.

Videos posted to social media show fuel streaming from both of the plane’s wings as it passes by overhead.

“Shortly after takeoff, Flight 89 from LAX to Shanghai experienced an engine issue requiring the aircraft to return to LAX. The aircraft landed safely after an emergency fuel release to reduce landing weight.” a Delta spokesperson said.

UPDATE*** Patient count updated to 17 children, 9 adults. All minor injuries w/ no transports to local hospital from school. There are no evacuation orders for the immediate area. Substance was confirmed JET FUEL.Refer to school regarding plans for child pick-up. #LACoFD

The plane reportedly suffered a compressor stall on taking off, necessitating its return to LAX, but was too low to safely dump fuel, which typically evaporates before hitting the ground, according to local media.

The Federal Aviation Authority (FAA) has launched an investigation into the incident, noting that there are “special fuel-dumping procedures for aircraft operating into and out of major US airport” which the Boeing’s crew apparently ran afoul of.

The FAA said in a statement that the applicable rules envision that fuel should be dropped “over designated unpopulated areas, typically at higher altitudes so the fuel atomizes and disperses before it reaches the ground.”