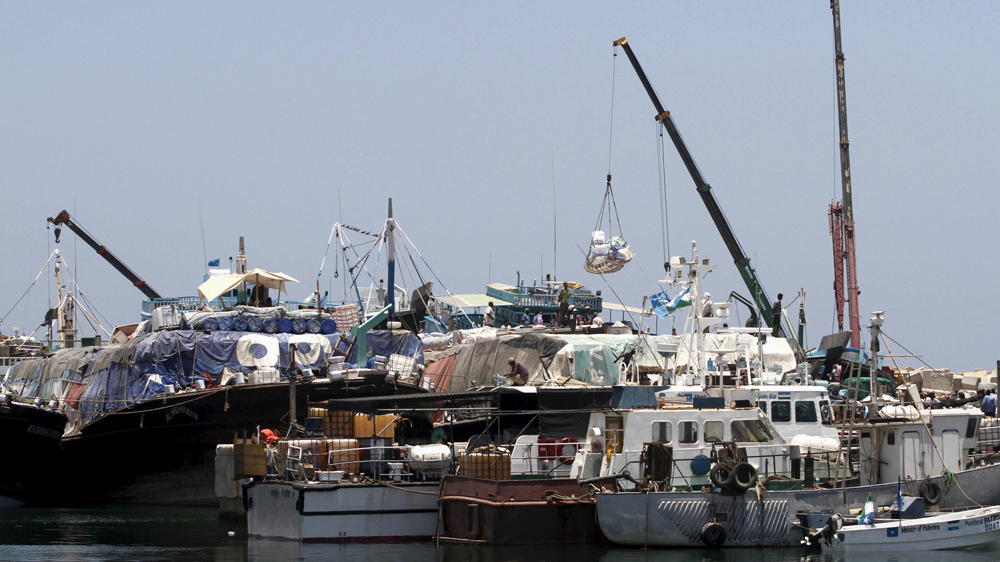 Qatar and Somalia denied a news report that suggested Doha had an “interest” in a bombing in northern Somalia carried out by a local armed group in May.

The New York Times reported on Monday it obtained an audio recording from a foreign intelligence agency involving a Qatari businessman working in Somalia.

The recorded conversation suggested the bombers attacked the city of Bosaso “to advance Qatar’s interests by driving out its rival, the United Arab Emirates (UAE)”.

Qatar‘s government refuted the Times’ story on Tuesday, and noted it was not given the audio recording by the newspaper after requesting it.

“The state of Qatar’s foreign policy has always been one of creating stability and prosperity – we do not meddle in the internal affairs of sovereign countries. Anybody doing so is not acting on behalf of our government,” it said in a statement.

“The Qatari government released a statement that they shared with us in which they denied the claim. And we are satisfied with it,” Awad told Voice of America’s Somali service on Tuesday.

The Somalia bomb blast went off on May 10 near the main court in downtown Bosaso injuring at least 10 people, according to a local news report. A local affiliate of the Islamic State of Iraq and the Levant group (ISIL or ISIS) claimed responsibility.

The alleged recording provided to the Times was captured by an unidentified foreign intelligence agency “opposed to Qatar’s foreign policies”, it said.

The UAE, Saudi Arabia, Egypt, and Bahrain imposed a land, sea, and air blockade against Qatar in June 2017 after accusing Doha of not falling into line on regional policies.

Qatar, a major US ally in the Gulf, has insisted on maintaining an independent foreign policy path from the blockading nations.

The four countries issued a long list of demands to Doha, including shutting down a Turkish military base on Qatari soil and closing down its state-funded broadcaster Al Jazeera Media Network.

UAE and Saudi Arabia are heavily involved in the devastating war in neighbouring Yemen, as well as other conflagrations with their regional rival Iran.

The Times’ article noted the UAE has “moved most aggressively to spread influence in the Horn of Africa”.

The Emiratis sent military teams to Somalia as early as 2012 to combat piracy off the coast and later launched operations against al-Shabab and other armed groups in the country, the news story said.

“Over time, the Emiratis established a ring of more than half a dozen commercial ports or military bases around the Gulf of Aden and the Horn of Africa, including a major military base at Assab, Eritrea, that was used to launch operations into Yemen.”