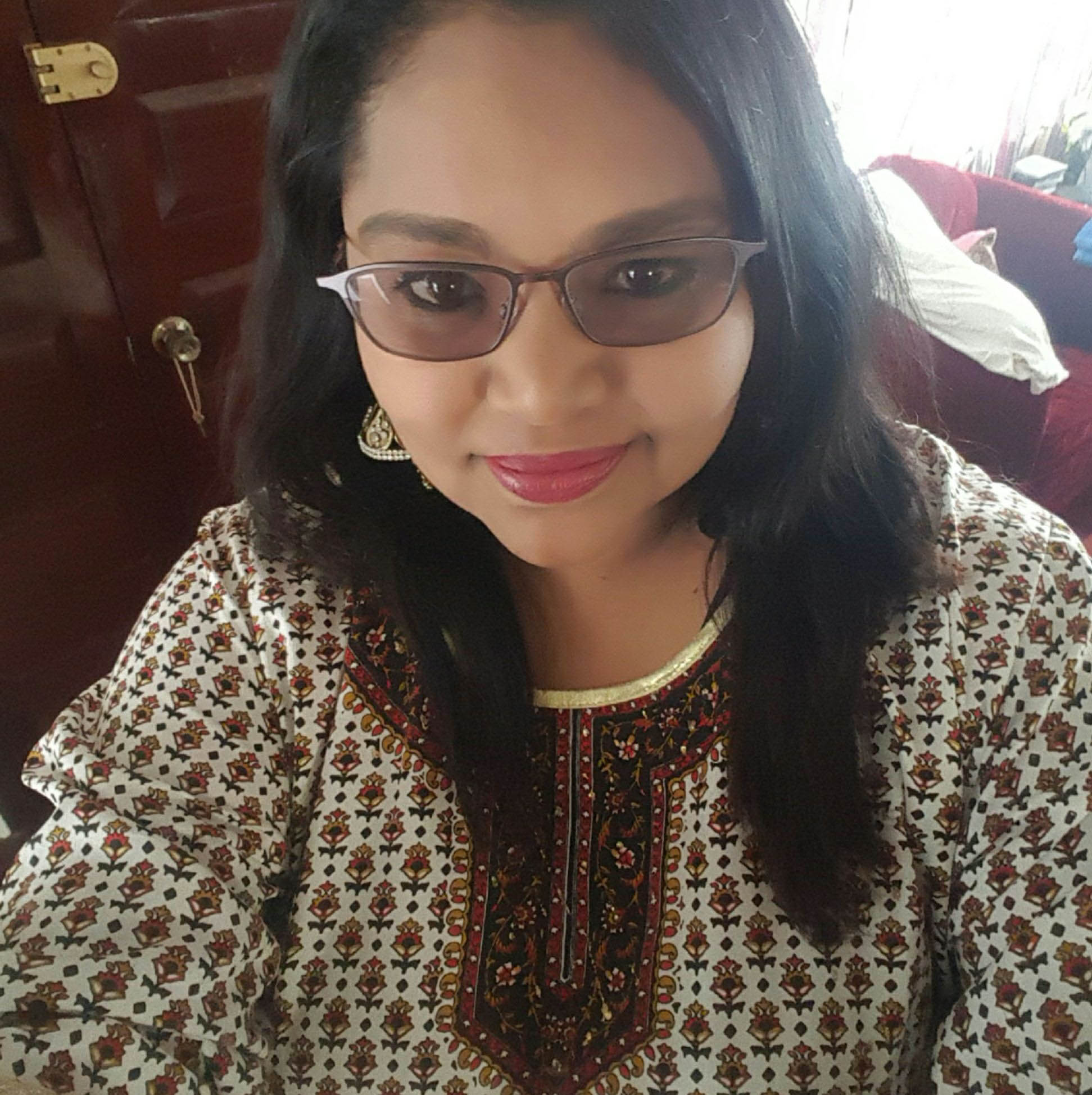 Although the confirmed COVID-19 patients in Region Eight (Potaro-Siparuni) have all recovered, Regional Health Officer (RHO) Dr. Charissundra Abdool-Faizoul believes that there is a high probability that the region could see a flood of new cases due to persons illegally travelling to and from Brazil.

Region Eight has confirmed a total of three COVID-19 cases up to the end of last week.