Schrodinger’s Drone: US Commander says Americans ‘may have’ shot down another Iranian drone 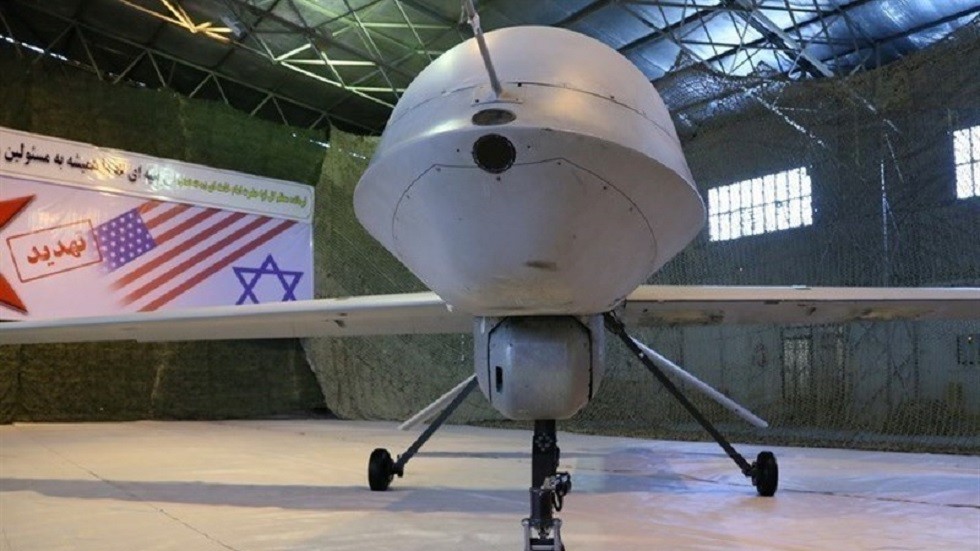 With Washington and Tehran bickering over whether an American warship downed an Iranian drone, a US commander in the Persian Gulf suggested that two –or more– drones were shot down. However, even he isn’t sure.

President Donald Trump announced last Thursday the USS Boxer shot down an Iranian drone that approached within 1,000 yards (900 meters) of the ship, which was on patrol in the Strait of Hormuz. Iran denied its drone was shot down, with its military releasing a video it claims shows the craft in flight after it was supposedly taken out.

Also on rt.com ‘Sheer lie’: Iran elite military show VIDEO ‘proving’ no drone downed by US in Strait of Hormuz

McKenzie said his sailors targeted the drone(s) with “some kind of electronic signal or pulse,” and saw one drone splash down into the strait, while another simply vanished from radar screens. Adding to the confusion, McKenzie then chucked in another twist for good measure.

“There may have been more [drones] that we are not aware of,” the general said. “Those are the two that we engaged successfully.”

Confused? That’s understandable. Two drones “may have” been engaged “successfully,” yet only one was reported as crashed. Meanwhile, there may have been an entire fleet of unmanned craft circling overhead, which may or may not have been knowingly engaged.

However, confusion has been the name of the game since tensions in the Persian Gulf began building in May. The US deployed an aircraft carrier, bomber aircraft and ground troops to the region based on unspecified threats to American interests, while Washington and Tehran have squabbled over Iran’s alleged responsibility for a series of “sabotage” attacks on international oil tankers.

Against this murky background, Washington has remained laser-focused on pressuring Iran’s economy to breaking point. After a year of escalating sanctions following the US’ unilateral withdrawal from the 2015 Iran Nuclear Deal last May, Secretary of State Mike Pompeo announced new sanctions on Monday against a Chinese company that is the biggest buyer of Iranian crude oil in the world.