Gaige Grosskreutz was armed with a pistol when 17-year-old Kyle Rittenhouse blew his bicep apart with a semi-automatic rifle in ... Read More 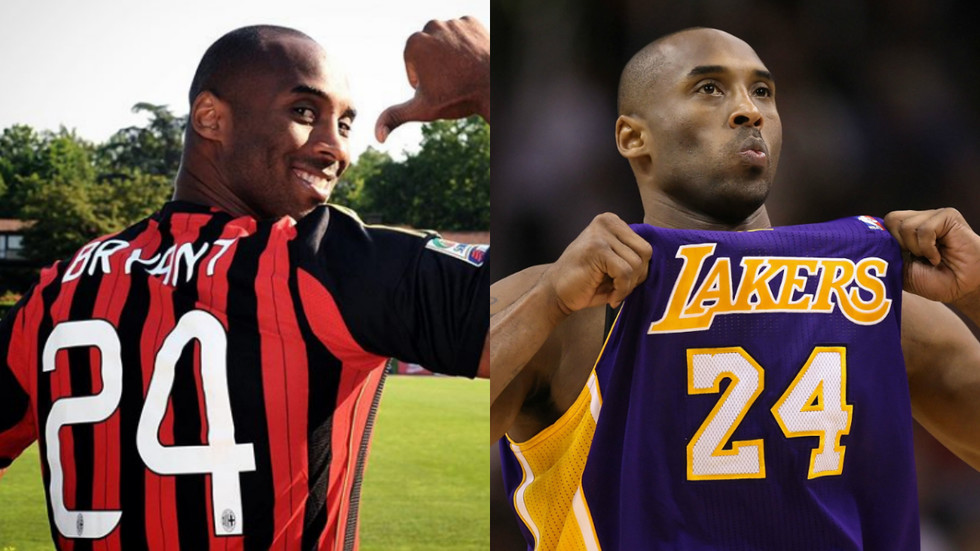 Italian giants AC Milan will honor tragic NBA legend Kobe Bryant with black armbands at their Coppa Italia match with Torino on Tuesday. Bryant was an avid ‘I Rossoneri’ fan, having spent a period of his childhood in Italy,

Former LA Lakers legend Bryant died aged 41 when the helicopter in which he was travelling crashed into a mountain side in Calabasas, California, on Sunday, killing all those aboard including his 13-year-old daughter Gianna.

Bryant spent eight years of his childhood living in Italy from age 6 while his father Joe played basketball in the country, going to school and learning the language in the towns of Reggio Calabria, Pistoia and Reggio Emilia and developing an affinity for Milan, idolizing their Dutch striker Marco van Basten.

Milan have announced they will honor the former five-time NBA champion with black armbands at their Coppa Italia quarter final match versus Torino on Tuesday.

“In agreement with Serie A, tonight AC Milan will wear the black armband in memory of Kobe Bryant, who died in a tragic helicopter crash together with his daughter Gianna Maria and 7 other victims,” the club announced on Twitter.

“The whole San Siro will also pay a tribute just a few minutes away from kick off.”

In agreement with @SerieA, tonight #ACMilan will wear the black armband in memory of Kobe Bryant, who died in a tragic helicopter crash together with his daughter Gianna Maria and 7 other victims. The whole San Siro will also pay a tribute just a few minutes away from kick off.

In the wake of his death, the San Siro club tweeted their grief at his passing on Instagram: “We have no words to express how shocked we are to hear of the tragic passing of one of the greatest sportsmen of all time and Rossonero fan, Kobe Bryant,” they wrote, captioning a picture of Bryant wearing a replica Milan shirt.

“All our thoughts are with the families of those affected by this tragic accident. You will forever be missed, Kobe.”

Mourning for Bryant continued in his childhood hometown of Reggio Emilia, where he lived between 1989 to 1991.

City mayor Luca Vecchi said: “The city has always been very fond of Kobe Bryant because I think it understood how this guy, who became the biggest star of all time in the NBA, was also attached to our city.”