Star Trek fandom got its first look at the CBS All Access series Picard on Saturday thanks to a trailer that debuted at San Diego Comic-Con.

The two-minute look at Patrick Stewart’s next adventure as the former Enterprise captain is filled with reasons to get excited. In addition to Stewart stepping back into his beloved Jean-Luc Picard role, we get Romulan hijinx, a look at a Borg cube, even a surprise appearance from Star Trek: Voyager‘s Seven of Nine. But one reveal has rocked fandom more than any other: Data is on the show!

Those who remember 2002’s Star Trek: Nemesis will remind you that Brent Spiner’s android perished in a heroic sacrifice. But before that happened he also implanted his neural net into his less complex “brother,” B-4. (Closure!)

Picard’s voiceover talks about Data’s “death” in the trailer as we see a drawer slide open containing his remains. Later, in what you could describe as the trailer’s “stinger” scene, we see Picard playing cards. “I don’t want the game to end,” he says to his at that point unseen opponent. Then we cut to what looks like Data’s face, with what looks like the yellow collar of his old Starfleet uniform peeking out.

“I can see that, Captain,” he replies.

No one’s sure what to think. It’s been confirmed that Spiner is playing Data on the show. But there’s a lot of mystery in the trailer, and in terms of what we know about the show, that seems to concern his character directly (or at least sit in his character’s orbit).

Jonathan Del Arco is returning to Star Trek with Picard, reprising his role as The Next Generation‘s tragic Borg, Hugh. That character played a significant role in Data’s “life,” having first served and then opposed the Starfleet android’s “evil” brother, Lore, in the two-part episode, “Descent.”

There’s also the mysterious woman in the trailer, played by Isa Briones. We know from the cast announcement that her name is Dahj, but that’s the extent of it. The trailer makes who she is and what she’s about a lingering question, but she’s introduced — and given a connection to Jean-Luc — right after he talks about Data’s sacrifice and his struggling efforts to assimilate back into regular society.

The trailer leans heavily on delivering emotionally impactful moments, leaving exposition for another day. But of course, fandom being what it is, dedicated Trekkies are already picking apart the trailer and diving into Star Trek’s rich history in search of clues and insights that could help them better understand what Picard is all about.

Like the uniform thing. That’s not something I noticed on my own, but lots of people have spent time scrutinizing Spiner’s brief speaking appearance in the trailer. Both the uniform he’s wearing and what it actually means for him to be there, “alive” (in android terms) and talking to Picard in what may or may not be a vintage uniform.

#Data is definitely wearing a First Contact era uniform. The new uniforms have wide, loose collars, and are all one piece. This has a tight, flush collar, and the gray uniform tunic. He calls Picard “Captain”. I think this is in Picard’s mind, or a hologram. #StarTrekPicard pic.twitter.com/gQShKoCBZk

There are those who think the talking Data that appears in the trailer is actually a Hologram. Whether it’s based on the technology from Voyager that made The Doctor possible or a Holodeck recreation, it’s conceivably possible because Data’s… uh, data was backed up before his Nemesis sacrifice.

So I have a theory about Data in the new Picard series.
What if the memories he transferred into B4 where actually then put into a mobile hologram using an emitter based on the Voyager Doctor’s one? #StarTrekPicard #StarTrek #WeAreStarfleet

There’s also been some suggestion that the mysterious woman is Picard’s daughter. Since he was assimilated by the Borg himself, there’s an assumption that they have his DNA. And as one fan recalled on Reddit, Data spent some time with the Borg in Star Trek: First Contact. So perhaps this Dahj is some kind of hybrid blend of Borg and the tech powering Data?

There’s general agreement that the woman, who is painted as sympathetic in the trailer, is more than she appears to be — and she could be dangerous.

One redditor spent time analyzing the trailer Data’s eye color and comparing it to both Data and Lore from The Next Generation.

We know for sure, via both the trailer and Stewart himself, speaking at Comic-Con, that Data’s death is “one of the main motivators” for Picard’s actions on the show. We also know, via Spiner, that Data is part of the show but doesn’t appear in every episode.

What any of this means, really, will have to wait until CBS brings the goods. But with Picard expected to premiere in the early months of 2020, we shouldn’t be waiting much longer. 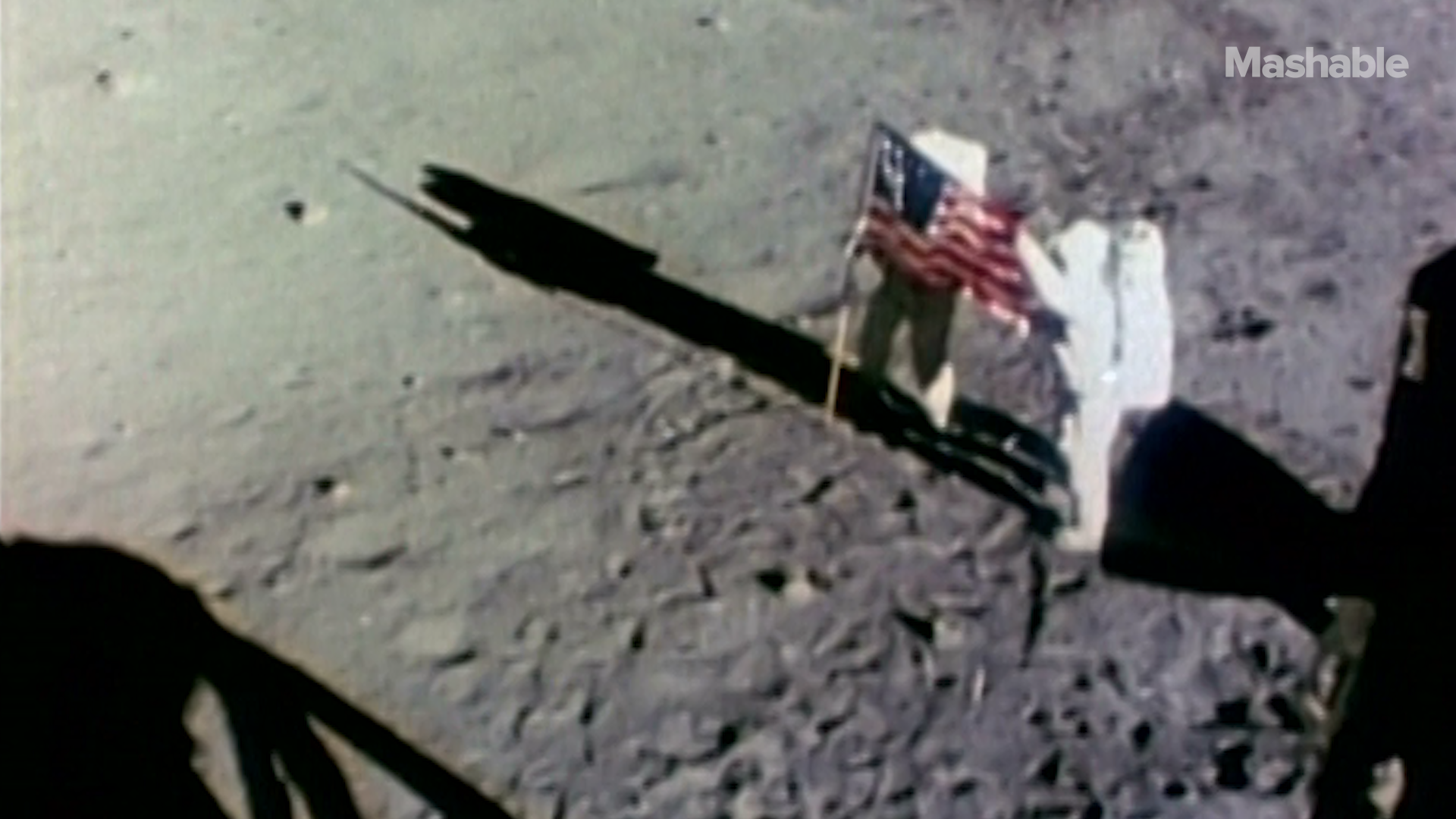