THE Italian Government is lobbying for Rome to be the next non-stop flight destination linked to Perth.

Italy’s ambassador to Australia Stefano Gatti was in Perth this week to discuss the potential “game changer” with Premier Mark McGowan and Tourism Minister Paul Papalia.

Mr Gatti said the direct link to WA would encourage more Italian tourists to visit the west coast instead of Australia’s more high-profile capital cities in the east. 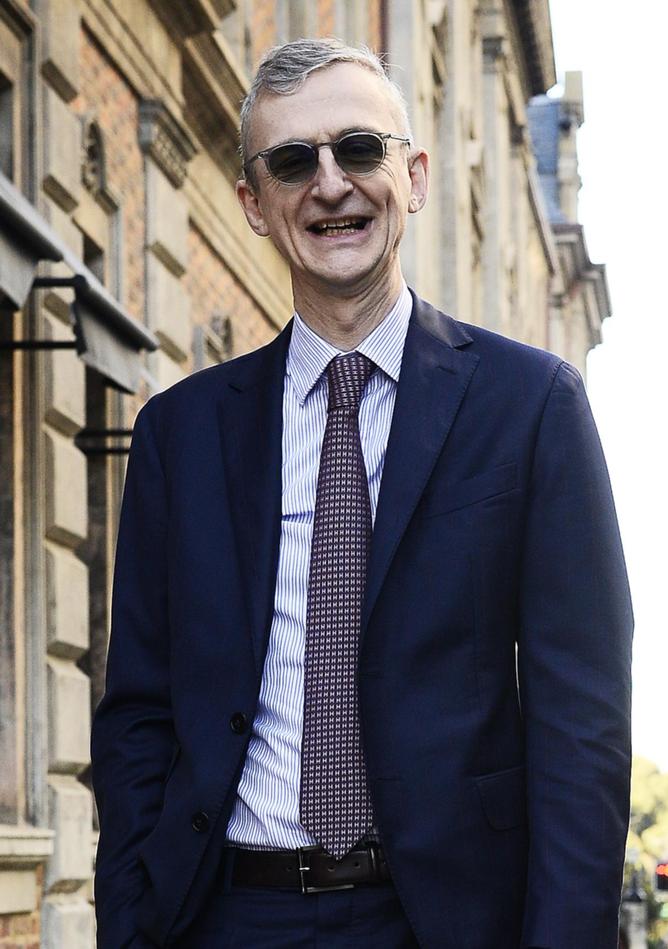 But he warned the route would need to be backed up by an extensive marketing strategy to promote the entire State, saying Perth alone couldn’t compete with Sydney or Melbourne.

“Perth is fantastic, but you have competition from Sydney and Melbourne,” he said.

“It is hard to compete. If you have to choose a city (in Australia to visit), people will want to see Sydney.

“But natural beauty is another thing and WA has every-thing in terms of adventure, natural beauty, (Aboriginal) art and culture — Italians are driven by art and beauty. WA is an exotic location, offering tourists something they have never seen before in their life.”

Mr Gatti said he would hold further discussions with Perth Airport and Qantas, which launched its Perth-London non-stop flight earlier this year.

Mr Papalia said he had asked Tourism Australia to assess the opportunity of a Perth-Rome non-stop route.

He said the fact the Italians had indicated they were prepared to be involved in a marketing strategy to promote the new service made the proposal even more attractive.

“If we can make the entry point for Italians into Australia Perth, then that feeds into our aim for WA to be the gateway into Australia,” Mr Papalia said.

“My thought process had been for the next direct flight to be Frankfurt, but if the Italian Government is interested in supporting this proposal, then a direct flight from Italy elevates this up the list.”

Mr Gatti said Italians generally knew very little about WA but he believed a direct flight would entice them to the State.

“Italians love to travel — it is in our blood,” he said.

“Tourism Australia has calculated that 19 per cent of Italians are looking at the possibility of doing a trip to Australia.

“It is just a question of logistics — how long it will take to travel and the cost?”