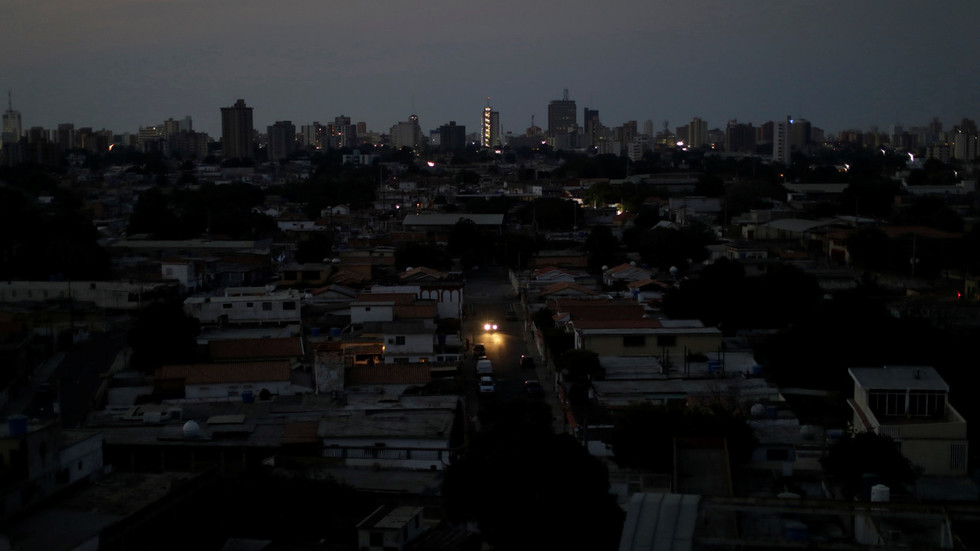 Much of Venezuela is suffering from a massive blackout, social media users and local news outlets have reported. Power shortages, which began on Monday morning, have impacted at least 18 states, including the capital, Caracas.

The lack of electricity has caused chaos for the transportation network in the capital and has disrupted phone and internet connections.

In March, Venezuela suffered two major blackouts that send the country into darkness for days. The government of President Nicolas Maduro blamed the US-led local opposition of sabotaging the power grid, amid Washington’s attempts to topple the elected president.