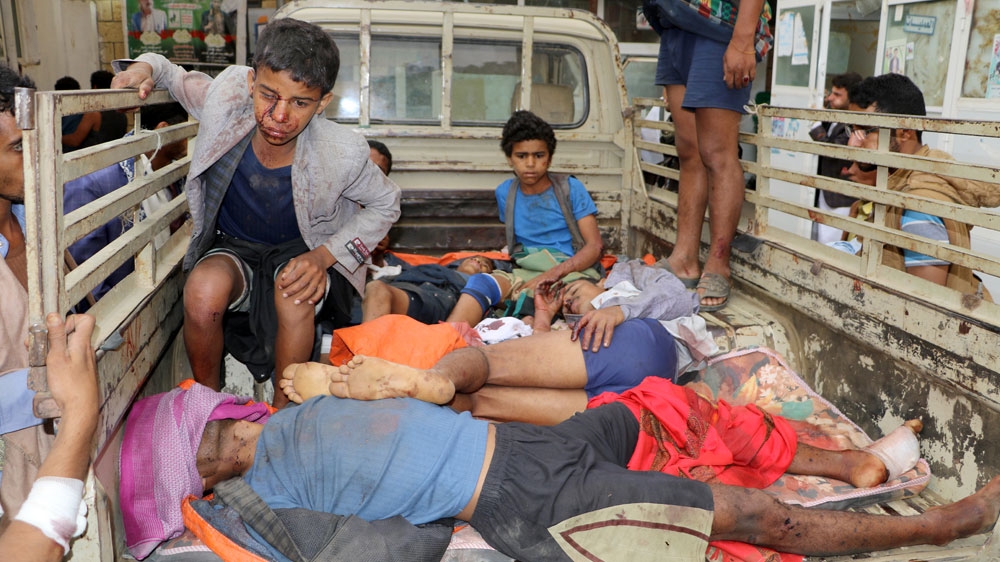 War-ravaged Yemen is on course to become the world’s poorest country if the conflict persists, the United Nations said in a report.

“If fighting continues through 2022, Yemen will rank the poorest country in the world, with 79 percent of the population living under the poverty line and 65 percent classified as extremely poor,” according to the United Nations Development Programme report, published on Wednesday.

Because of the war, poverty in Yemen has jumped from 47 percent of the population in 2014 to a projected 75 percent by the end of 2019.

Yemen, long the poorest country in the Arabian Peninsula, plunged into war after Houthi rebels seized the capital Sanaa in late 2014.

A Saudi-led military coalition launched a blistering offensive months later to prop up the internationally recognised government of Abed-Rabbu Mansour Hadi against the Iran-aligned group.

Fighting has since killed tens of thousands of people, mostly civilians, and pushed Yemen to the brink of famine.

It has also displaced millions and left more than two thirds of the population in need of aid.

The UN has previously described Yemen as the world’s worst humanitarian crisis.

“Not only has the war made Yemen the largest humanitarian crisis in the world, it has plunged it into a harrowing development crisis too,” UNDP Yemen’s resident representative, Auke Lootsma, said in a statement on Wednesday.

“The ongoing crisis is threating to make Yemen’s population the poorest in the world – a title the already suffering country cannot afford.”